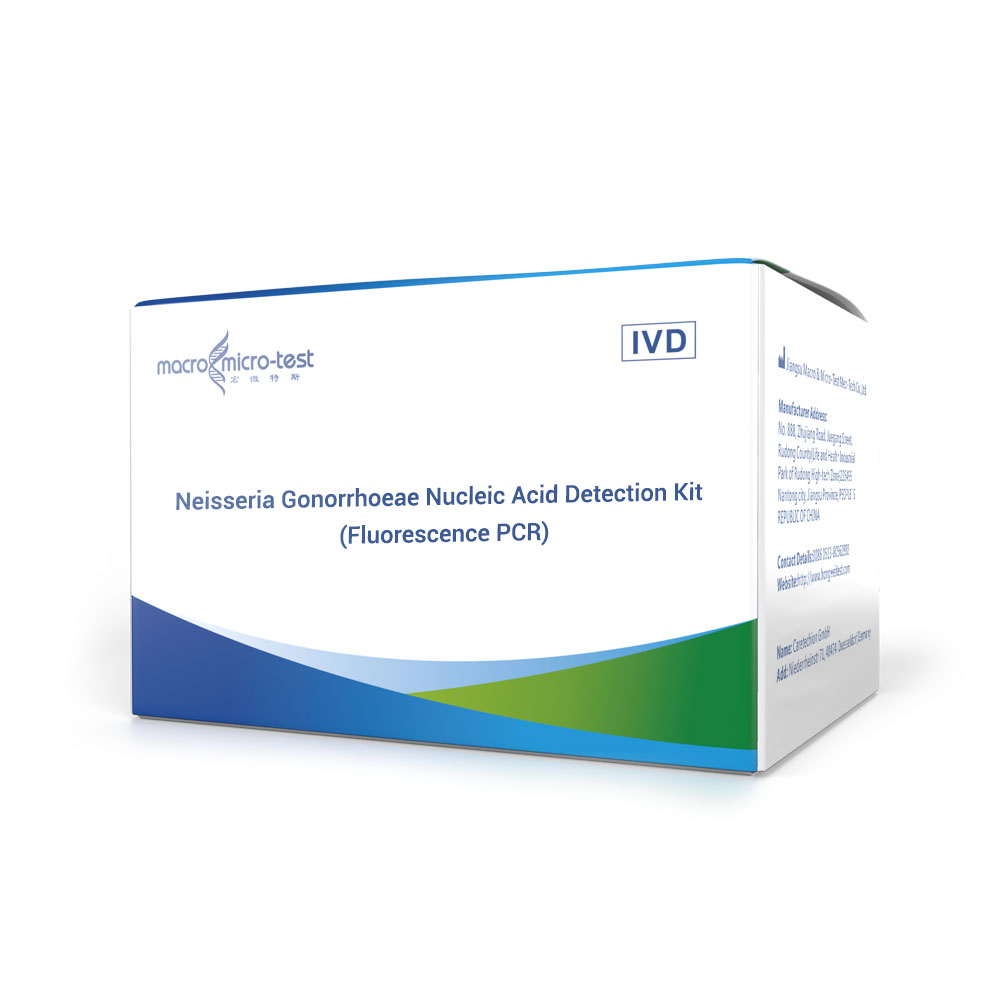 Gonorrhea is a classic sexually transmitted disease caused by infection with Neisseria gonorrhoeae (NG), which mainly manifests as purulent inflammation of the mucous membranes of the genitourinary system. NG can be divided into several ST types. NG can invade the genitourinary system and reproduce, causing urethritis in men, urethritis and cervicitis in women. If not treated thoroughly, it can spread to the reproductive system. The fetus can be infected through the birth canal resulting in neonatal gonorrhea acute conjunctivitis. Humans have no natural immunity to NG and are susceptible to NG. Individuals have weak immunity after infection which cannot prevent reinfection.