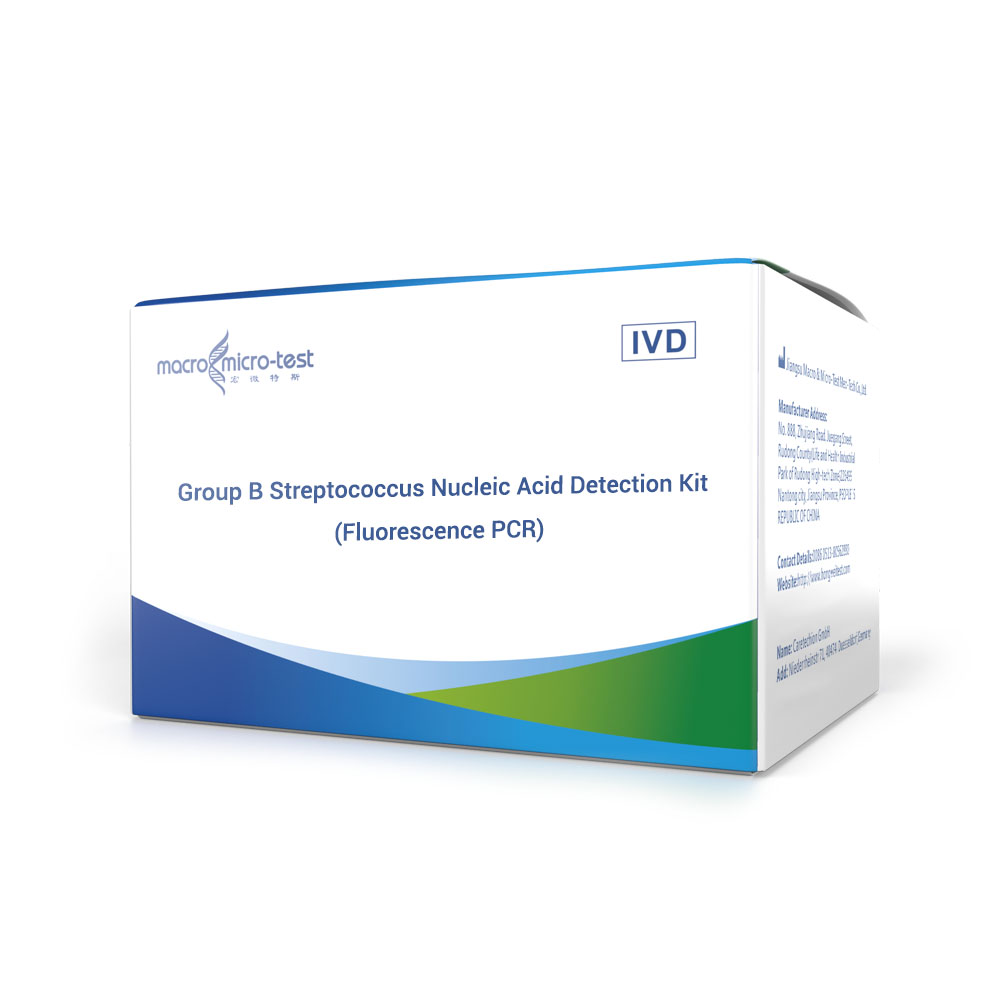 This kit is used to qualitatively detect group B streptococcus nucleic acid DNA in vitro rectal swabs, vaginal swabs or rectal/vaginal mixed swabs of pregnant women with high-risk factors around 35 ~37 weeks of pregnancy, and other gestational weeks with clinical symptoms such as premature rupture of membranes, threatened preterm labor, etc.

Group B Streptococcus (GBS), also known as streptococcus agalactiae, is a gram-positive opportunistic pathogen that normally inhabits the lower gastrointestinal and urogenital tracts of the human body. Approximately 10%-30 % of pregnant women have GBS vaginal sojourn.

Pregnant women are susceptible to GBS infection due to changes in the internal environment of the reproductive tract due to changes in hormone levels in the body, which will cause adverse pregnancy outcomes such as preterm labor, premature rupture of membranes, and stillbirth, and can also lead to puerperal infections in pregnant women. 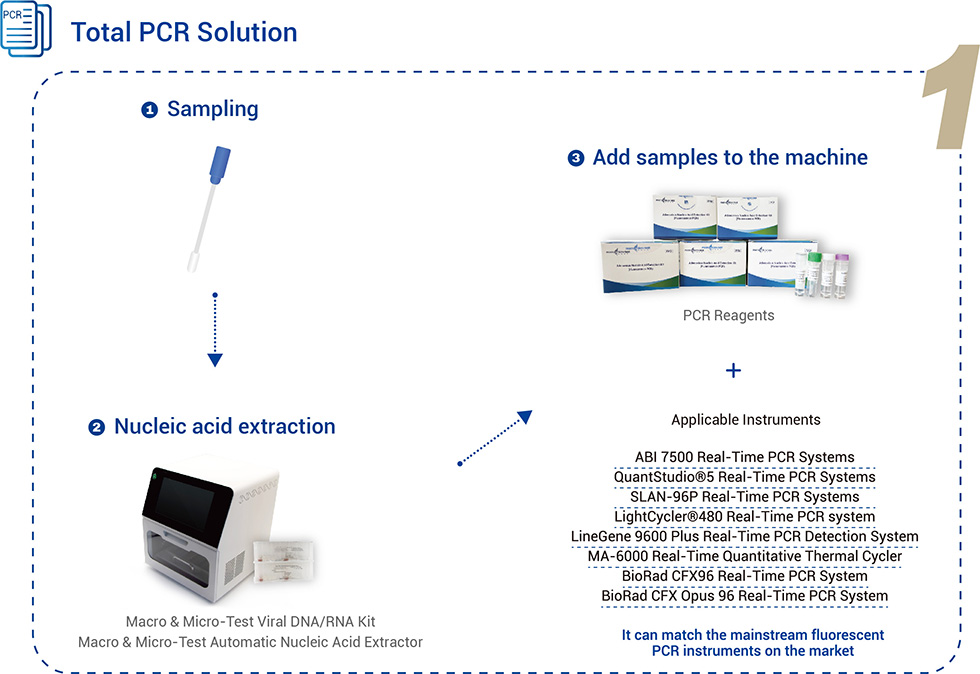