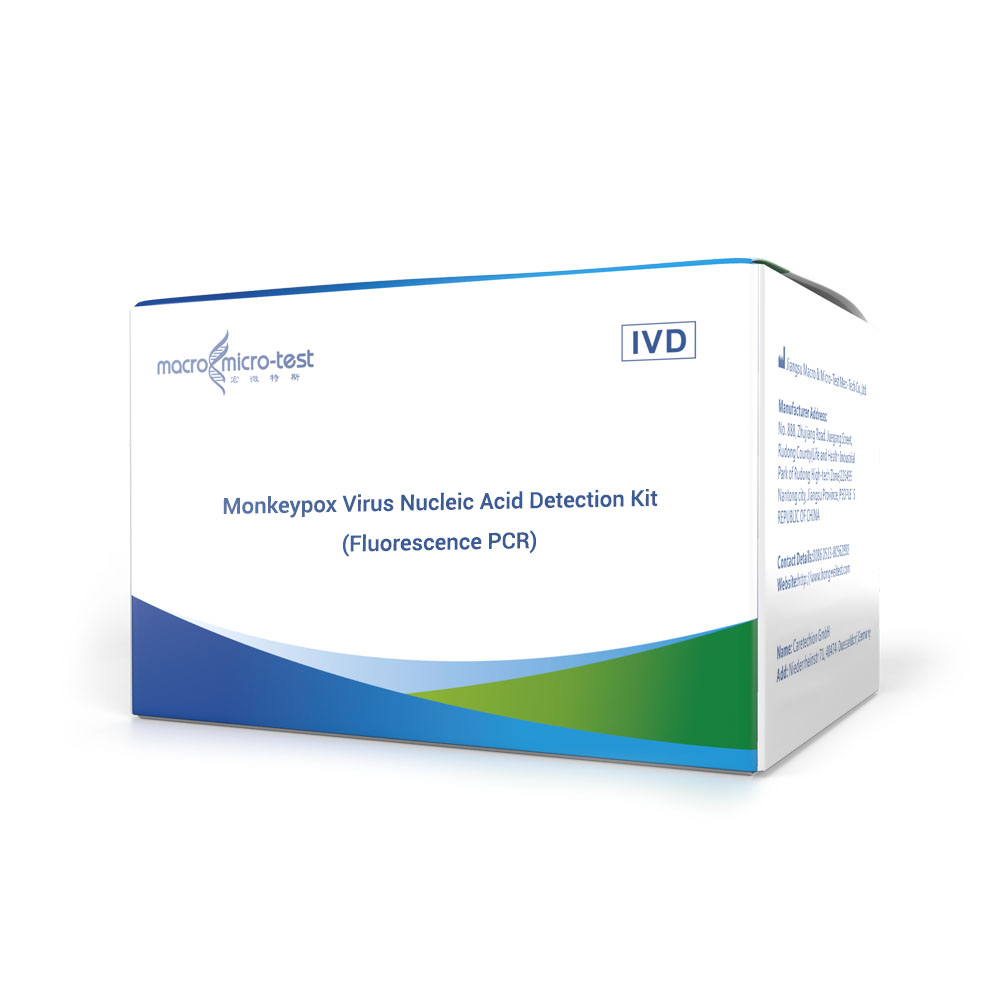 Monkeypox (MP) is an acute zoonotic infectious disease caused by Monkeypox Virus (MPV). The disease is mainly transmitted by animals, and humans could become infected by being bitten by infected animals or by direct contact with the blood, body fluids and rash of infected animals. The virus can also be transmitted between people, primarily through respiratory droplets during prolonged, direct face-to-face contact or through direct contact with a patient’s body fluids or contaminated objects.

The clinical symptoms of monkeypox infection in humans are similar to those of smallpox, generally after a 12-day incubation period, appearing fever, headache, muscle and back pain, enlarged lymph nodes, fatigue and discomfort. The rash appears after 1-3 days of the fever, usually first on the face, but also in other parts. The disease course generally lasts 2-4 weeks, and the mortality rate is 1%-10%. Lymphadenopathy is one of the main differences between this disease and smallpox. 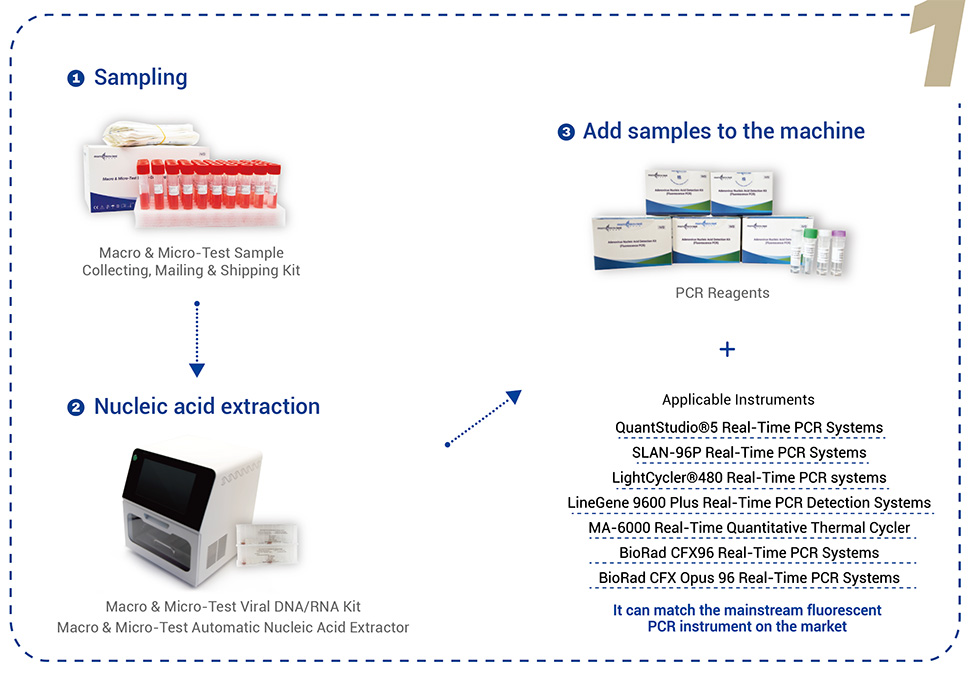