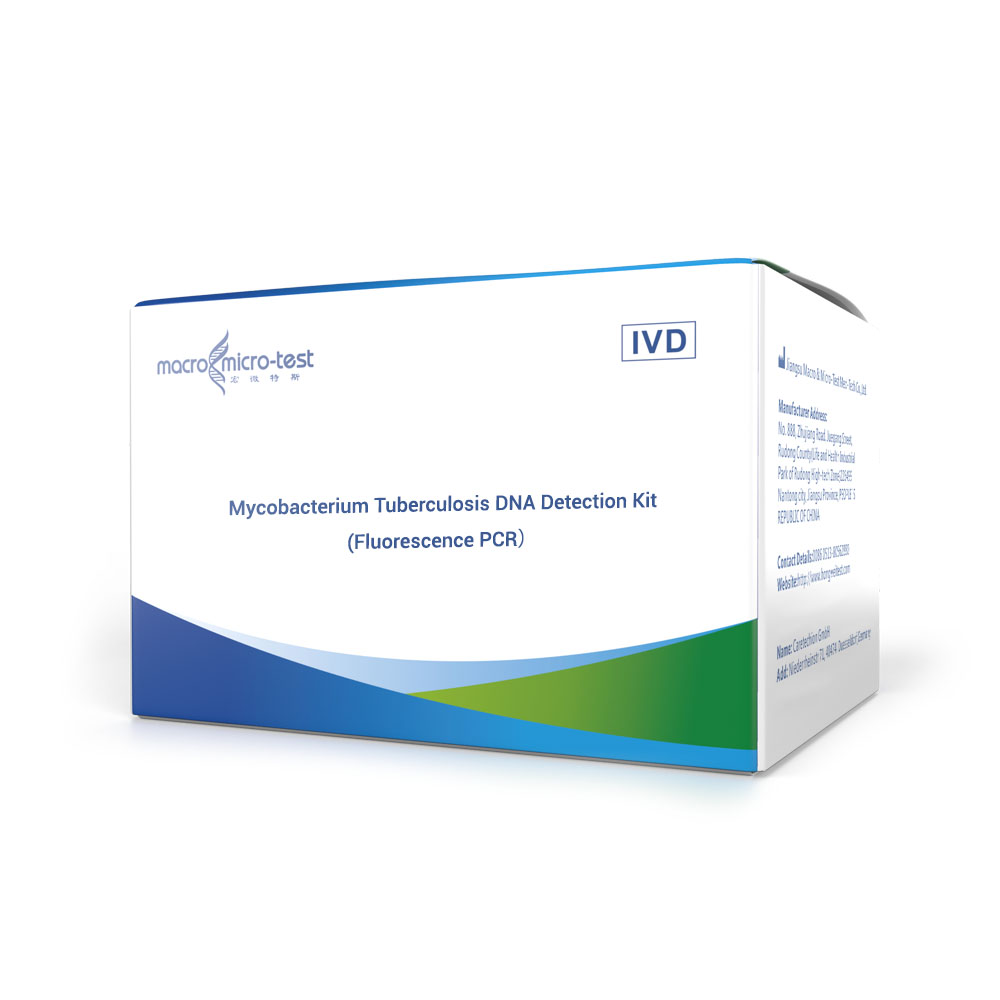 Mycobacterium culosis is referred to as Tubercle bacillus(TB). Mycobacterium tuberculosis that is pathogenic to humans is now generally considered to be of human, bovine, and African types. Its pathogenicity may be related to the inflammation caused by the proliferation of bacteria in tissue cells, the toxicity of bacterial components and metabolites, and the immune damage to the bacterial components. Pathogenic substances are associated with capsules, lipids and proteins.

Mycobacterium tuberculosis can invade susceptible organisms through the respiratory tract, digestive tract or skin injury, causing tuberculosis of various tissues and organs, of which the most common is pulmonary tuberculosis through the respiratory tract. It usually occurs in children, and presents with symptoms such as low-grade fever, night sweats, and a small amount of hemoptysis. Secondary infection is mainly manifested as low-grade fever, night sweats, and hemoptysis. Mostly it is long-term chronic disease. In 2018, about 10 million people around the world were infected with Mycobacterium tuberculosis, of which about 1.6 million died. 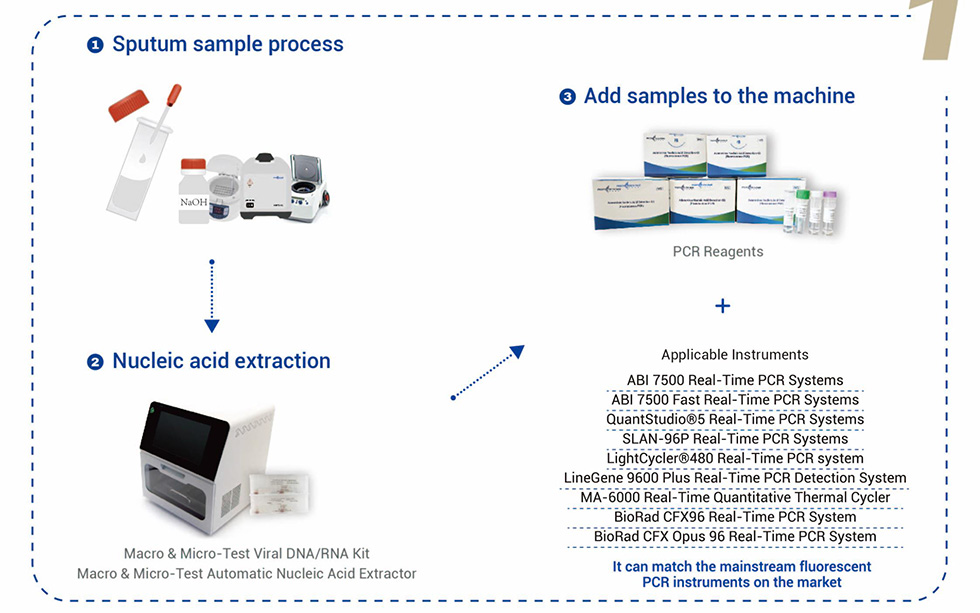 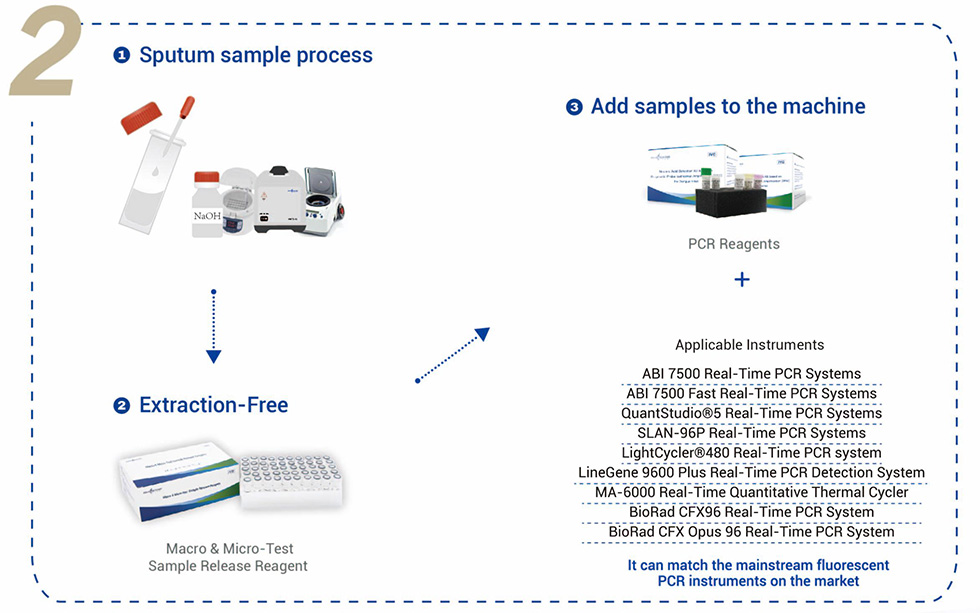