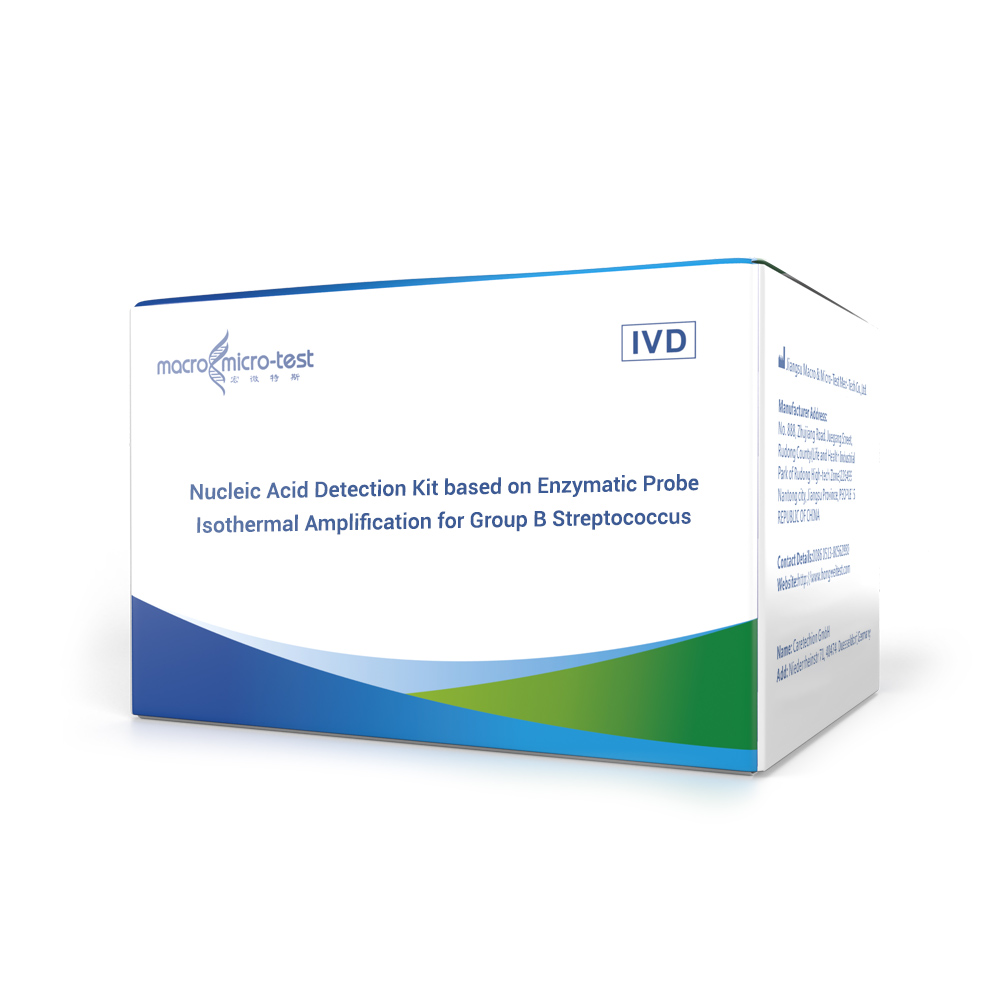 Group B Streptococcus (GBS), also known as streptococcus agalcatiae, is a gram-positive pathogen that normally resides in the lower digestive tract and urogenital tract of the human body. About 10%-30% of pregnant women have GBS vaginal residence. Pregnant women are susceptible to GBS due to the changes in internal environment of the reproductive tract caused by changes in hormone levels in the body, which can lead to adverse pregnancy outcomes such as premature delivery, premature rupture of membranes, and stillbirth, and can also lead to puerperal infections in pregnant women. In addition, 40%-70% of women infected with GBS will transmit GBS to their newborns during delivery through the birth canal, causing severe neonatal infectious diseases such as neonatal sepsis and meningitis. If the newborns carry GBS, about 1%-3% of them will develop early invasive infections, and 5% will lead to death. Neonatal group B streptococcus is associated with perinatal infection and is an important pathogen of severe infectious diseases such as neonatal sepsis and meningitis. This kit accurately diagnoses the infection of group B streptococcus to minimize the incidence rate and harm of it in of pregnant women and newborns as well as the unnecessary economic burden caused by the harm.