This test kit is used to qualitatively detect the BRAF gene V600E mutation in paraffin-embedded tissue samples of human melanoma, colorectal cancer, thyroid cancer and lung cancer in vitro.
The protein encoded by the BRAF gene is a serine/threonine specific protein kinase that exists in the cytoplasm. It is an important signal regulator in the RAS/RAF/MEK/ERK/MAPK pathway, and is involved in the regulation of various biological activities in cells, such as cell growth, differentiation and apoptosis [1]. More than 30 types of BRAF mutations have been found, of which about 90% are located in exon 15, where V600E mutation is considered to be the most common mutation, that is, thymine(T) at position 1799 in exon 15 is mutated to adenine (A), resulting in the replacement of valine (V) at position 600 by glutamic acid (E) in the protein product [2-3]. This V600E mutation leads to increased kinase activity of BRAF, which in turn continuously activates the downstream MAPK signaling pathway, causing hyperproliferation and malignant transformation of tumor cells.

BRAF mutations are commonly found in malignant tumors such as melanoma, colorectal cancer, thyroid cancer, and lung cancer. Studies have shown that BRAF gene mutation and EGFR, KRAS and other mutations are independent, mutually exclusive and do not appear at the same time [4]. National Comprehensive Cancer Network (NCCN) Clinical Practice Guidelines for Colorectal Cancer (V3.2011) recommends that when patients with metastatic colorectal cancer are treated with targeted drugs such as EGFR inhibitors - Erbitux or panitumumab, KRAS gene mutation detection in tumor tissue should be performed. If KRAS has no mutation, BRAF gene status should be considered. When the patient has V600E mutation, EGFR monoclonal antibody is ineffective. Therefore, understanding the mutation of BRAF gene has become the need to screen EGFR-TKIs and BRAF gene mutation-targeted drugs in clinical targeted drug therapy for the patients who can be benefited.

This kit is only used to detect somatic cells mutation of BRAF gene V600E (1799T>A). The test results are for clinical reference only and should not be used as the sole basis for individualized treatment of patients. Clinicians should make comprehensive judgments on the test results based on factors such as the patient's condition, drug indications, treatment response, and other laboratory test indicators.

This detection kit uses PCR enrichment solution, ARMS (Amplification refractory mutation system) technology combined with Taqman probe to detect BRAF gene V600E mutation. The Taqman probe is labeled with FAM that act as a reporter and with BHQ1 which acts as a quencher. When the probe is intact, the fluorescent signal emitted by the reporter is absorbed by the quencher. During the PCR amplification step, the 5'-3' exonuclease activity of Taq enzyme cleaves and degrades the probe, the reporter fluorophore and the quencher fluorophore are separated, so that the fluorescence monitoring system can receive the fluorescent signal. The PCR enrichment solution reduces the wild-type background sequence through enzyme digestion, and further improves the detection resolution and sensitivity. The characteristics of the ARMS(Amplification Refractory Mutation System) method can specifically recognize the 3' end of the primer through Taq DNA Polymerase without 3'-5' exonuclease activity. Taq DNA polymerase is effective at distinguishing between a match and a mismatch at the 3' end of a PCR primer. When the primer is fully matched, the amplification proceeds with full efficiency. When the 3' base is mismatched, only ineffective amplification occurs. Therefore, this method can selectively amplify the mutated sequence, and the Taqman probe can be combined with the amplified product to identify the mutated target sequence. The IC Reaction Buffer is used as a quality control for the reagents, DNA quality and the operation itself. Even if the DNA is degraded, the internal control can truly reflect the effective DNA amount of the genes in the system.

(UDG enzyme), this enzyme (also known as uracil-N-glycosylase or UNG enzyme) can interrupt

1.Unopened kit: It should be stored at no higher than 30°C and protected from light, and the shelf-life is 12 months.
2. After opening the sealed bag, the lyophilized reagent in the tube should be used immediately.

3.RT-PCR detection should be performed immediately after reconstitution of the lyophilized reaction buffer, otherwise it should be stored below -15°C and protected from light. The validity period is 1 week, and repeated freezing and thawing should be avoided (limited to 2 cycles).

4.After reconstitution of the lyophilized positive control, it should be stored below -15°C and protected from light. The validity period is 1 week, and repeated freezing and thawing should be avoided (limited to 2 cycles).
5.Transportation conditions: It can be transported stably for 1 month when the temperature is lower than 37°C. 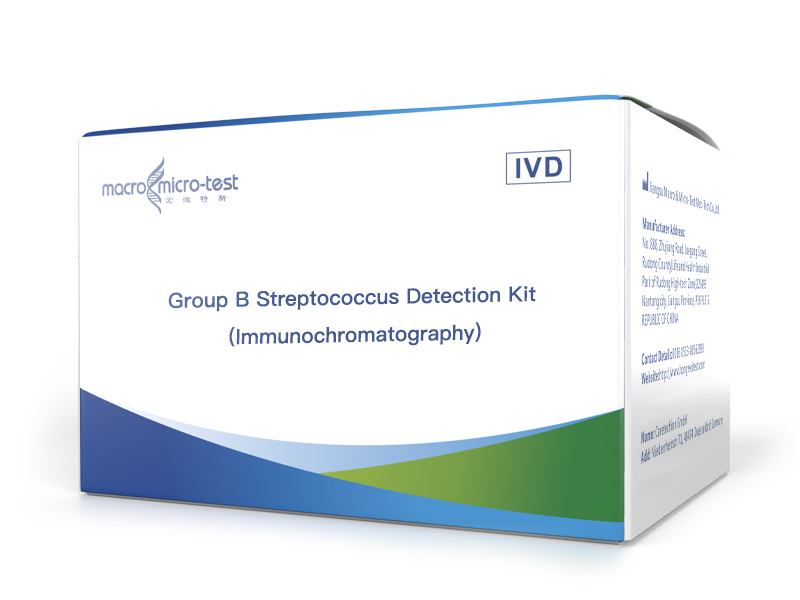 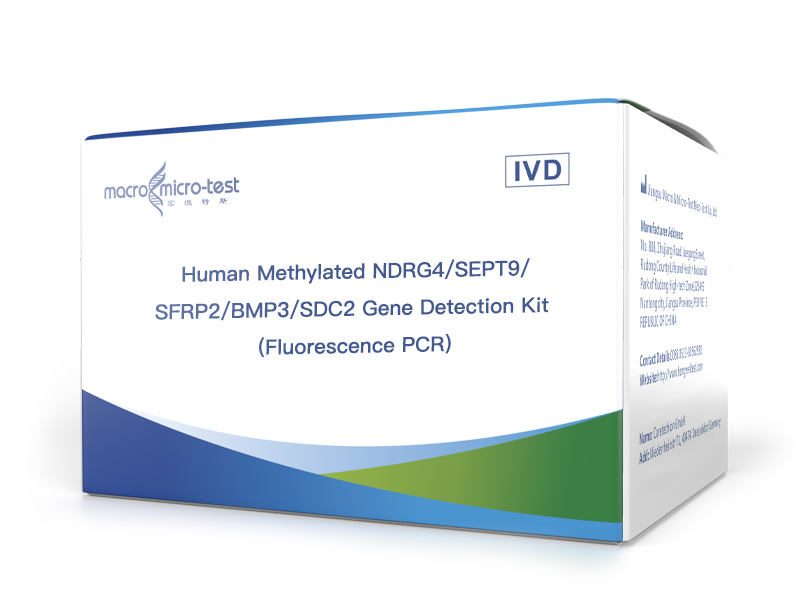 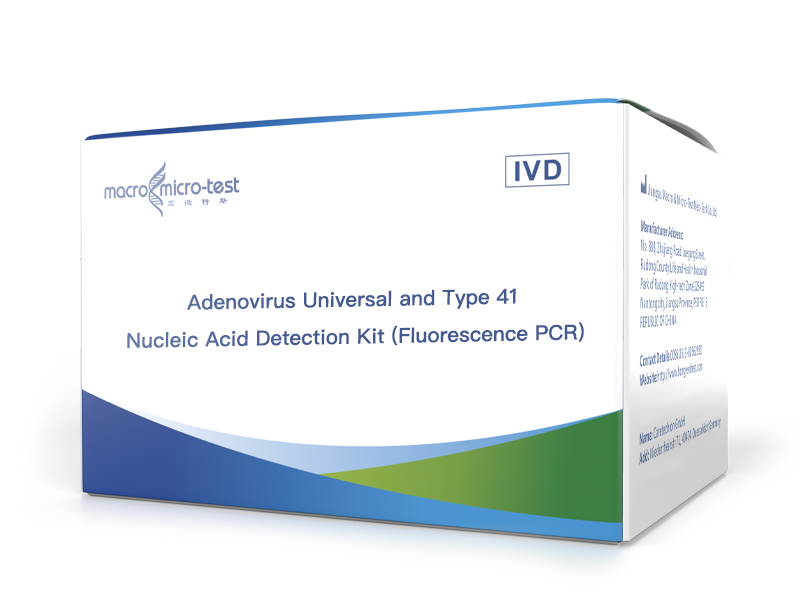 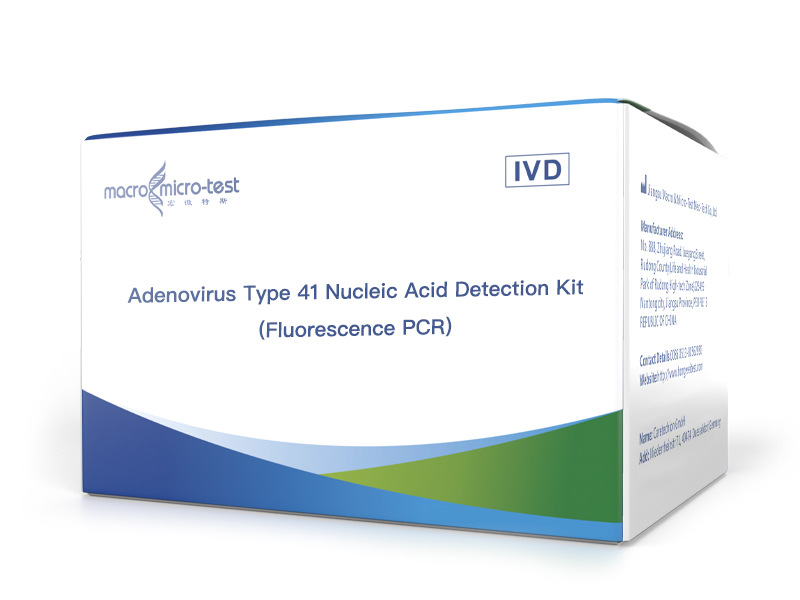 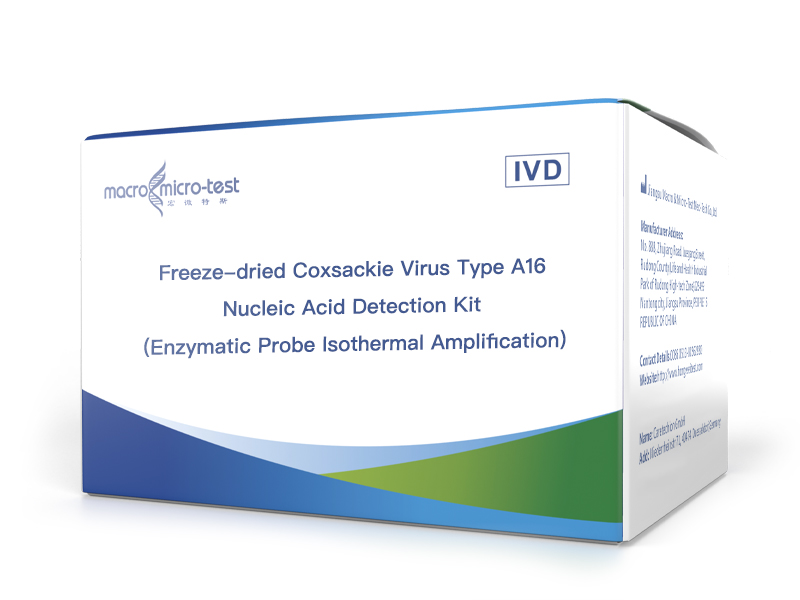 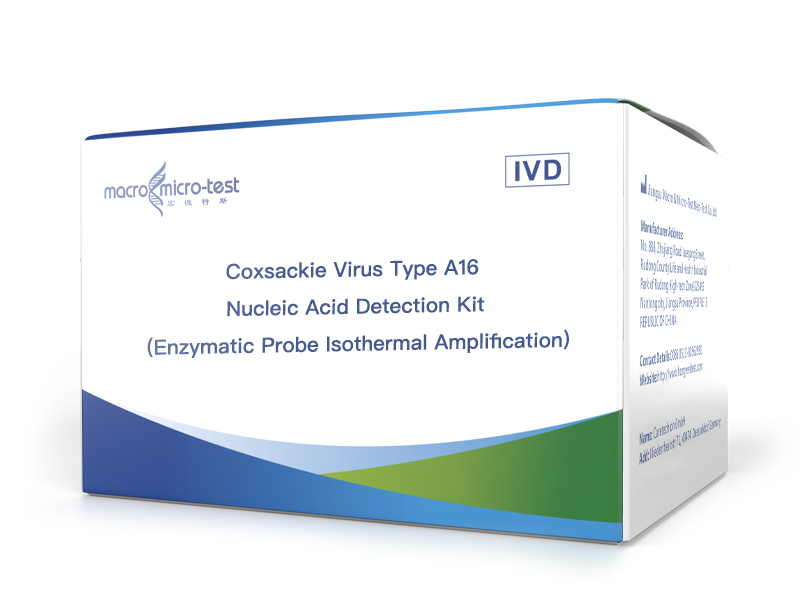 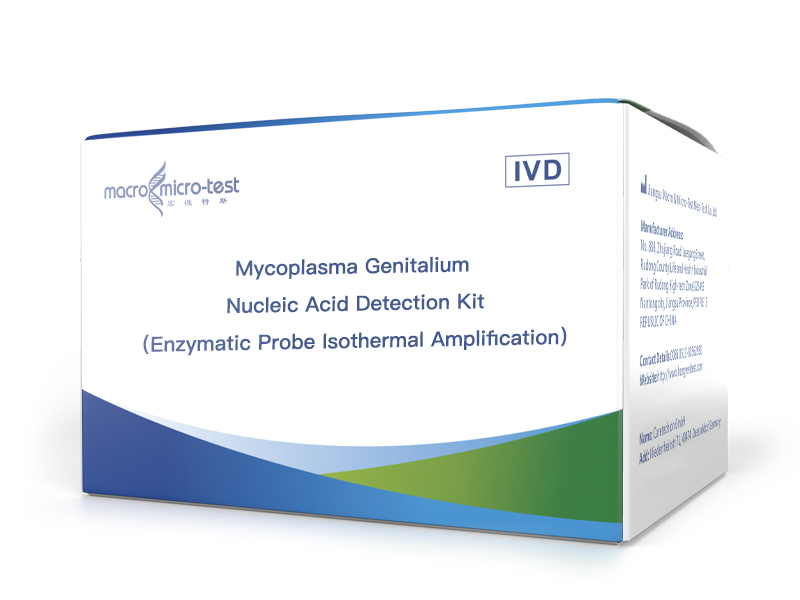 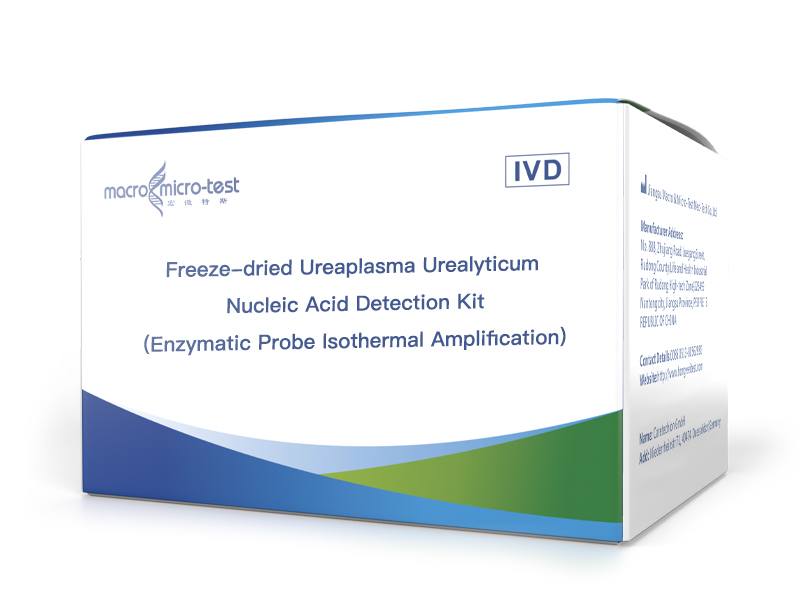 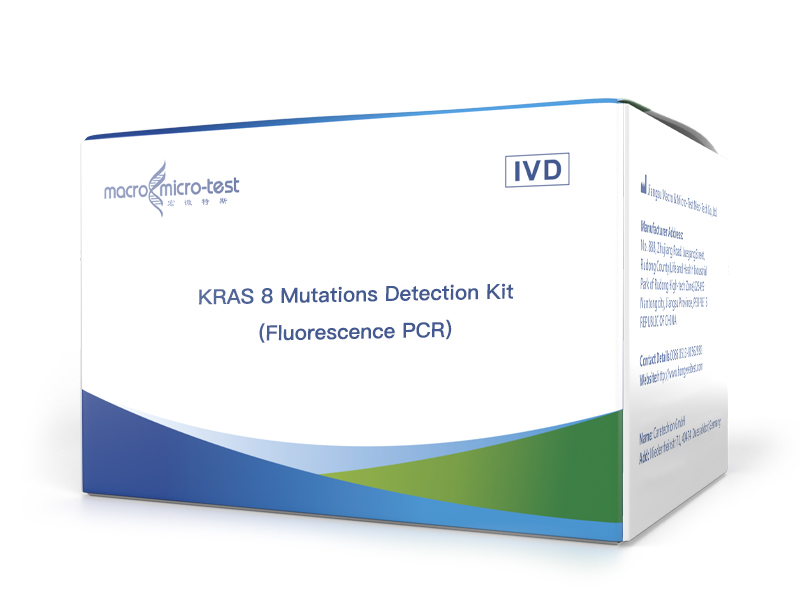 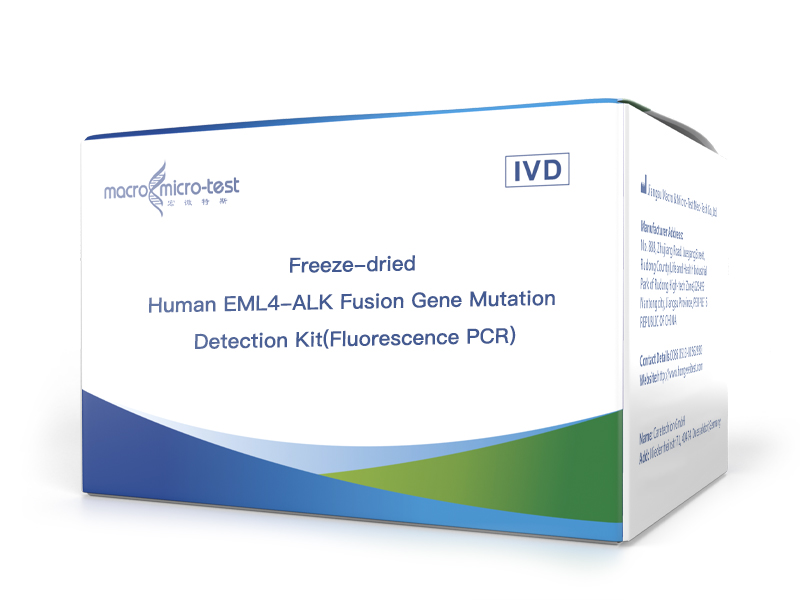